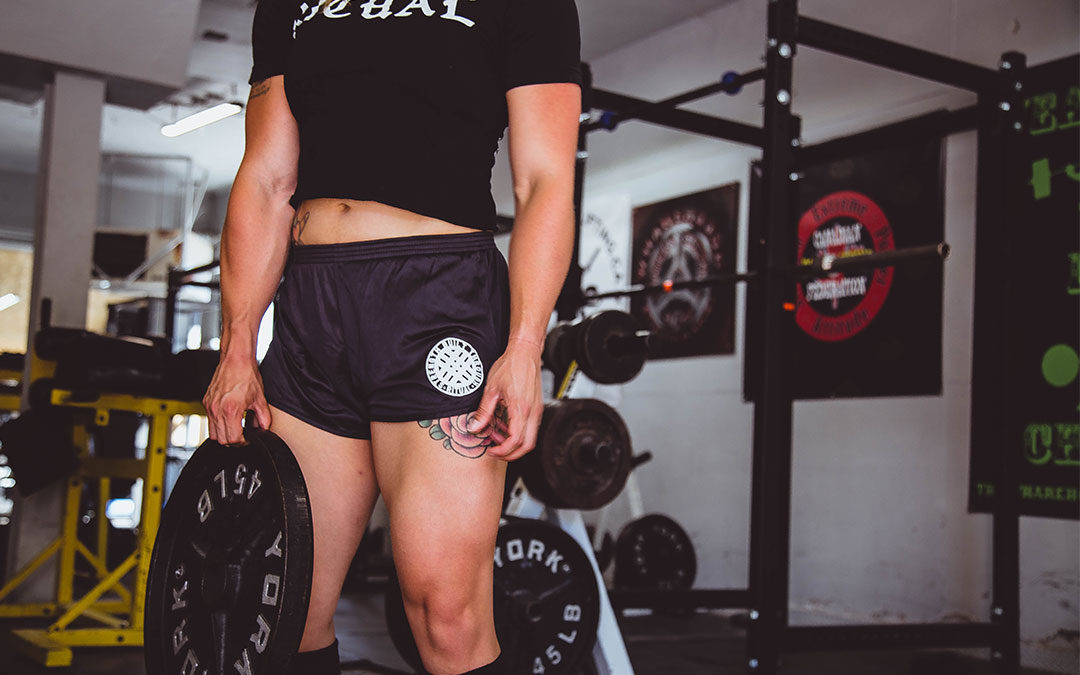 One of my favourite side effects to strength training is improved self-confidence and self-esteem. Challenging your body not only builds physical strength, but mental strength as well, it’s pretty spectacular!

When you start exercising for the first time, you feel weak, possibly even pathetic. Often, you think you’re stronger than you actually are, which means it can be a kick in the pants when you can’t do something you thought you were capable of, and fail at it. It’s a humbling experience to exercise, especially lifting weights.

You start off thinking that you’re weak and that you’ll never be able to do the things you see other people doing. You beat yourself up for not being 10 steps ahead already. You feel weak physically, mentally, and emotionally. You want to give up because it’s hard.

Over time though, if you stay consistent, you start getting stronger. The exercises that seemed impossible 3 months ago have now become your warm-up. The weights you could barely lift off the ground, aren’t a challenge anymore. You start noticing changes; maybe you have muscles where there were none, maybe your pants fit better. You start checking yourself out in the mirror and liking what you see.

You start thinking that maybe you’re more capable than you gave yourself credit for. You realize that you needed to start where you started because you wouldn’t be where you are now otherwise.

You celebrate the fact that you’ve stuck to something for 3 months; a feat you’ve never accomplished before.

You start thinking about what else you can do, what other challenges you can overcome.

You start feeling good about yourself for the first time in a long time. Instead of noticing your flaws, you notice the amazing aspects about yourself.

You aren’t weak, you’re strong. You’ve proved to yourself that you can do what you set your mind to, by following through and not giving up when it got tough.

You aren’t lazy, but active.

You don’t hate your body anymore. You exercise because you love yourself, not as punishment.

You stop comparing your journey to someone else’s. You lift people up, encourage them to go for it because you know that the reward is far greater than fear of failure.

You know that you are capable of absolutely anything because you’ve done one of the hardest things: sticking with an exercise program long enough to see the changes.

These changes don’t happen overnight. You won’t wake up one day feeling stronger. What’s more likely to happen is you’ll wake up feeling weaker than the day you started, you’ll want to give up because it’s flipping hard, you’ll want to go back to where you were before all of this change because it’s a lot of work. Instead, you persevered, you stuck with it even though you wanted to give up 100 times.

Strength comes from doing the hard things regardless of how you feel about them.

Motivation comes from doing the hard things, especially when you don’t want to.

Change comes from working through the tough shit and making it out the other side.

You are strong enough. You are capable. You are worthy.

Now go prove it to yourself.